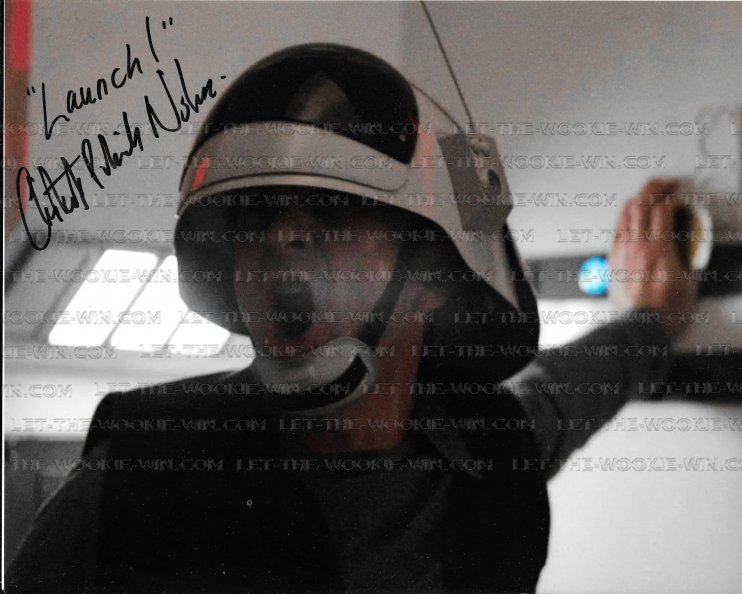 About my Christopher Nolan Autograph

Another Rogue one autograph, this is Christopher Nolan playing the role of the 'Alderaanian Guard', who escapes Darth Vader with the Death Star plans and commands the launch of the Tantive IV in the film's climatic finale. Star Wars Rogue One: A Junior Novel gave Chris's character the name 'Toshma Jefkin

Information about this Christopher Nolan image