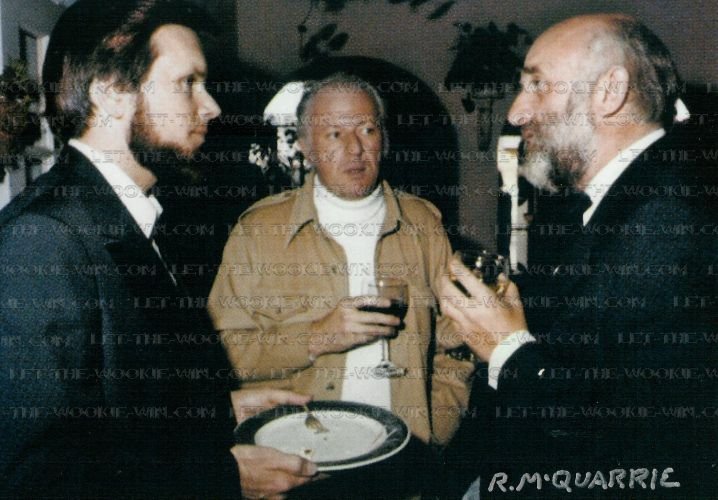 About my Ralph McQuarrie Autograph

A Ralph McQuarrie Signed Photo, Mr McQuarrie designed many of the characters, including Darth Vader and Chewbacca and drew many concepts for the film's sets. McQuarrie's concept paintings, including such scenes as R2-D2 and C3PO arriving on Tatooine, helped convince 20th Century Fox to fund Star Wars which became a huge success upon release in 1977.

Information about this Ralph McQuarrie image