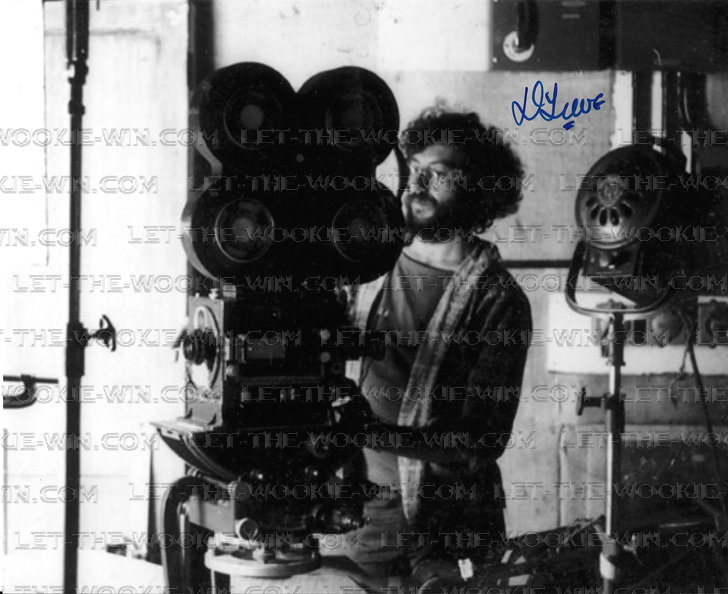 About my Dennis Lowe Autograph

By far one of the most talented men I have ever met is Dennis Lowe. Dennis worked on many of the droids and special effects throughout Empire Strikes Back as part of the UK SFX team.
He has worked on many titles, but his passion is for the Alien films
He put so much hard work into those amazing films
This is such a great shot of Dennis getting to grips with a camera, he really is an amazingly kind man who has helped me so much in my hobby.

Information about this Dennis Lowe image